The Whitney Museum of American Art, known as the "Whitney", is one of our favorite museums in the city. Its magnificent permanent collections consist of more than 24,000 works of contemporary art produced by more than 3,500 artists. The Whitney is committed to collecting, preserving, interpreting and displaying American art, and the world’s top collection of twentieth-century American art which is considered as the Museum's key resource. On the deck outside the higher floors of the museum, you will be able to enjoy the gorgeous views of the city including the Empire State Building, Freedom Tower, and the High Line. Tip: Hit up Bubby’s and Ample Hills Ice Cream across the street. 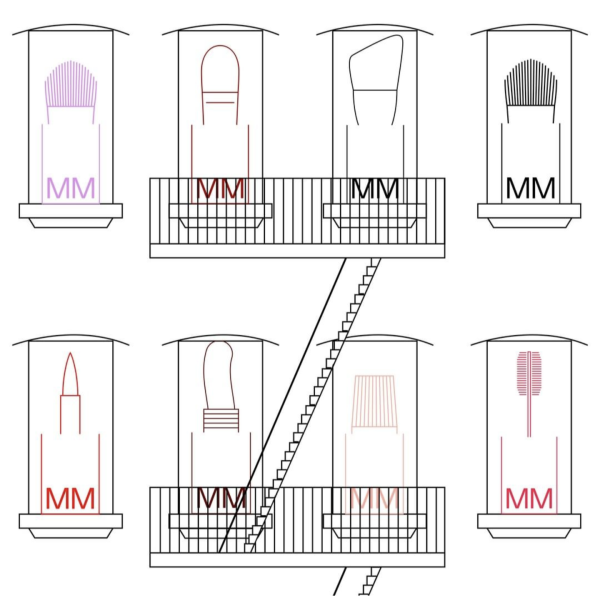 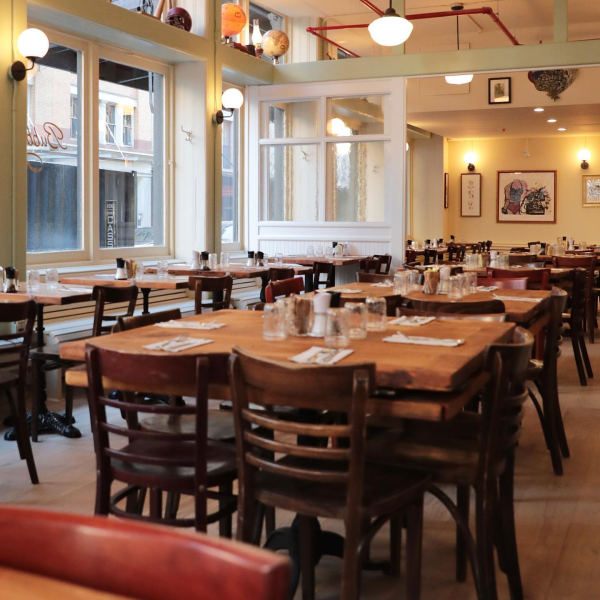 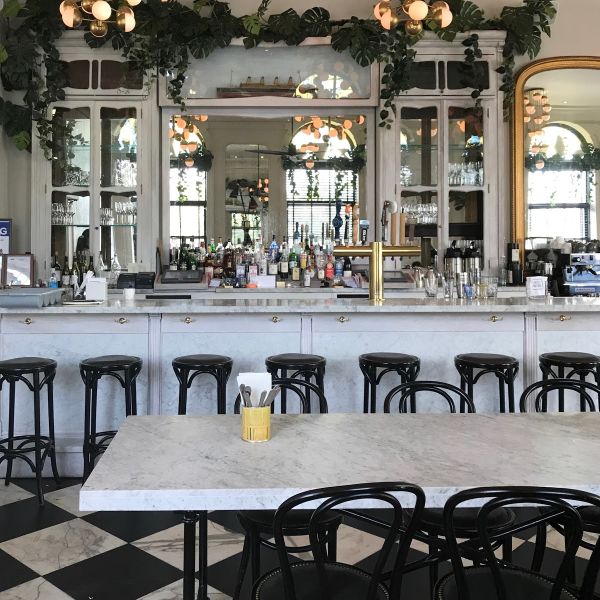 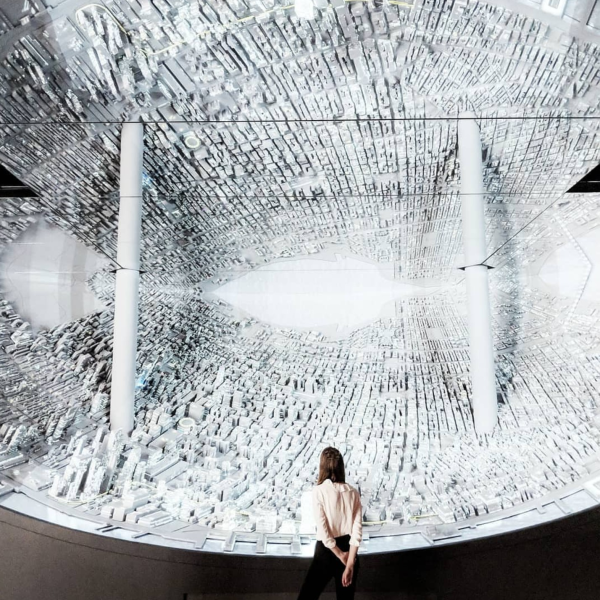 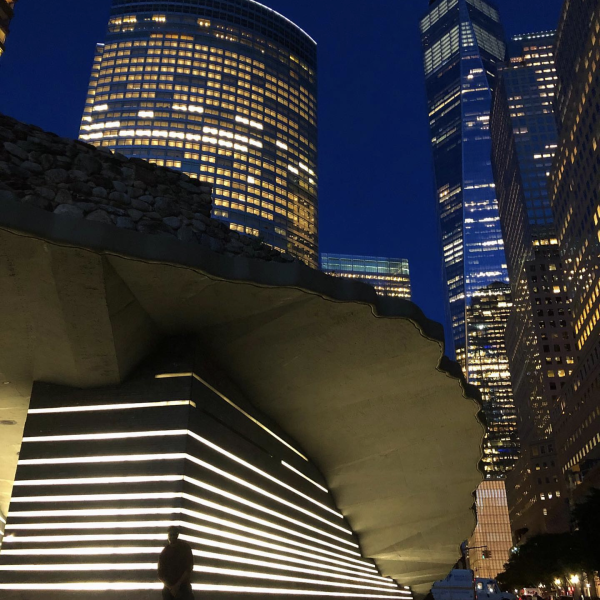 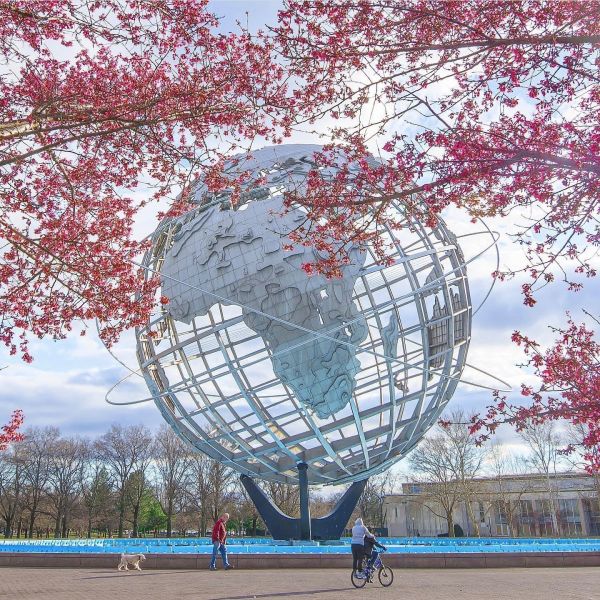 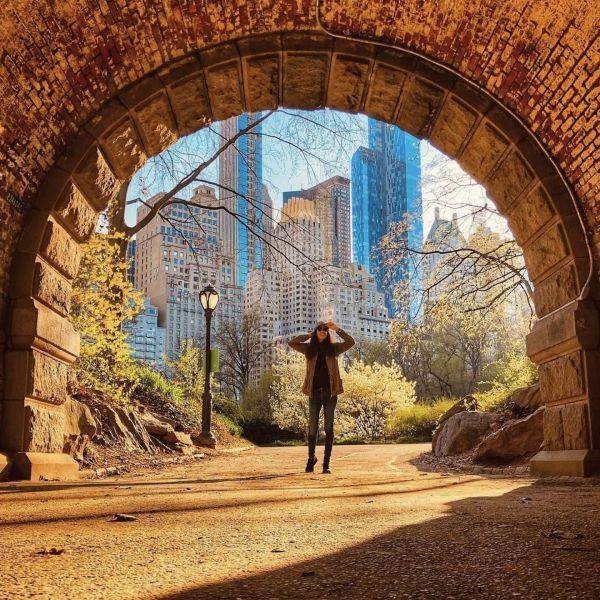 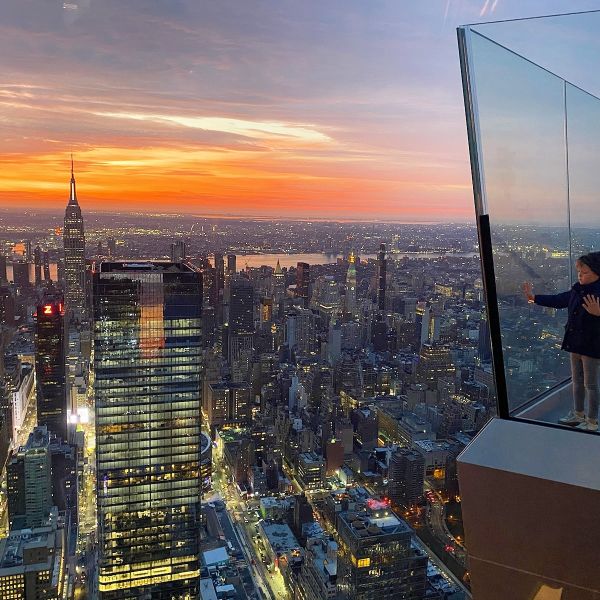